An Experienced Attorney and Neutral

For more than 40 years, Sal Gugino, Esq. has been involved in alternative dispute resolution. Prior to being an attorney and counselor-at-law, he was a government teacher in the Clark County School District and served on the negotiating team for the Clark County Teachers Association in the 1970s.

After graduating from UOP McGeorge School of Law in 1981, he was appointed to the State of Nevada Local Government Employee Relations Board (EMRB) by Governor Richard Bryan. He then served as a Member and Chairman of the Board for more than 12 years, where he heard and issued decisions on public sector labor law matters between governmental entities and their employees.

In addition to being an A-V rated and licensed attorney, Sal has served as an arbitrator for the Court Annexed Arbitration Program in Clark County, Nevada since 1992, and has been a fact-finder and/or neutral since 1983. 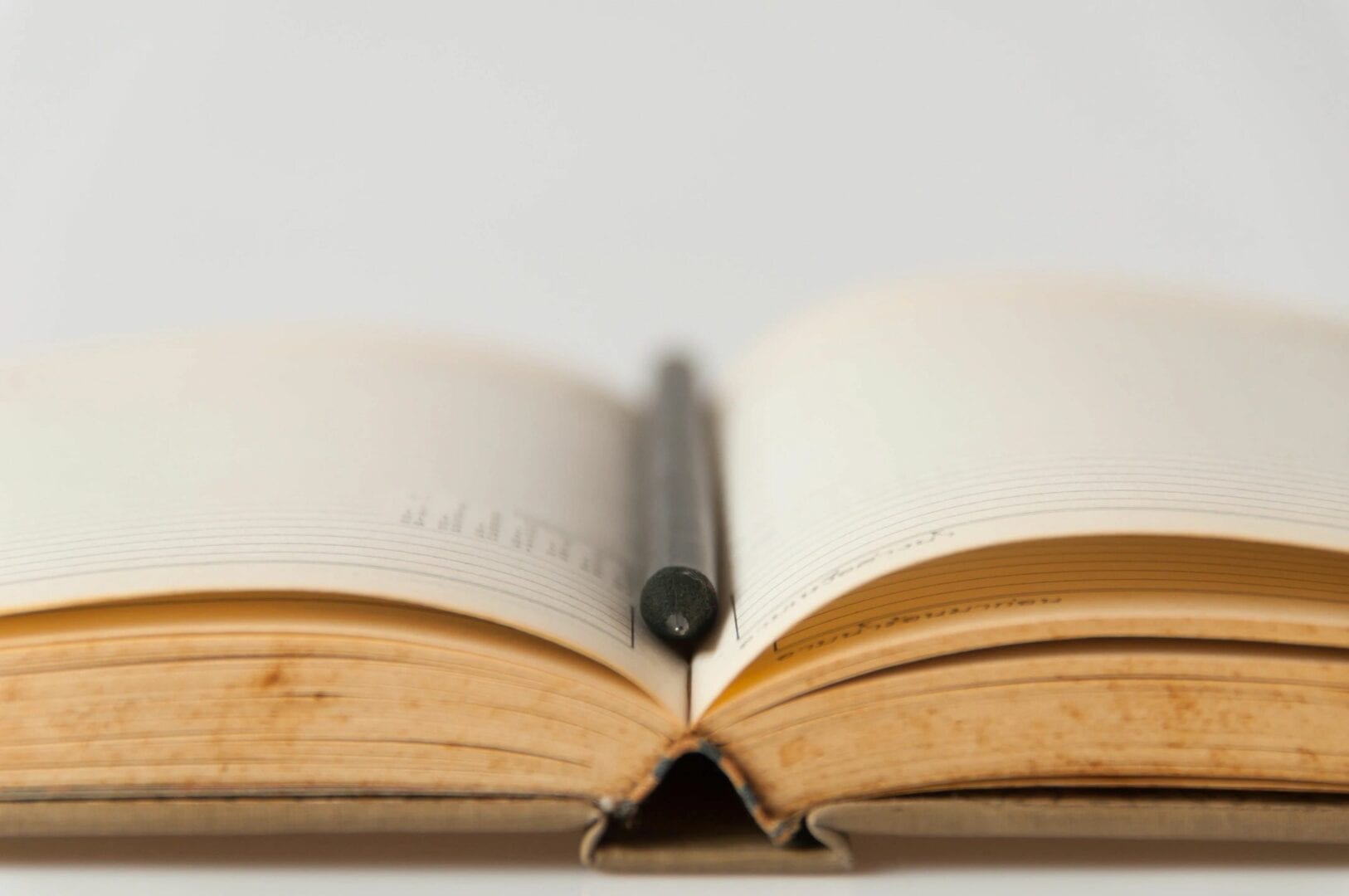 In 2005, Sal was appointed a Short Trial Judge for the Eighth Judicial District Court in Clark County, Nevada. The Nevada Supreme Court appointed him to the position of Settlement Judge in 2008. Since then, he has mediated numerous settlements on behalf of the Court. In 2009, Sal was appointed to the State of Nevada Foreclosure Mediation Program.

A member of the American Arbitration Association, Sal has attended numerous extensive ADR training courses. These include:

He has also been to numerous seminars related to arbitrations, meditations, and short-trials.

Since 1979, Sal Gugino has worked at various law firms. These are: 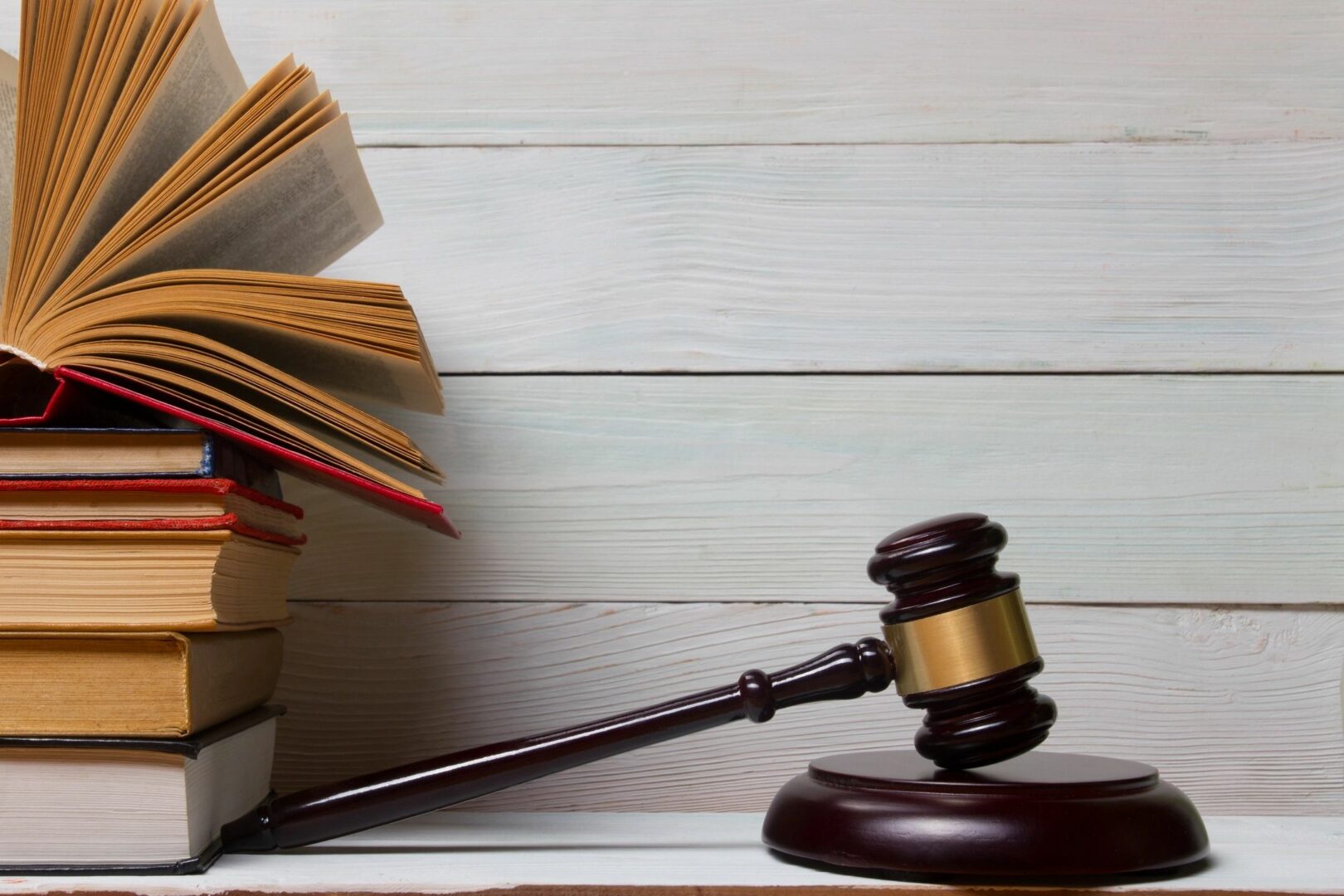 From 1988 to 2014, he was the editor and author of Chapter 2 of the Nevada Civil Practice Manual (Lexis), entitled, “Judges and Attorneys.” As an AV-rated attorney by Martindale-Hubbell since 2005, he has been recognized by various publications, such as: